Brick was made to be used…as a building material…in the hands of Architects, Engineers, Contractors, Builders, and Masons. This elemental clay fired unit, when multiplied to great numbers, provided a tool capable of very flexible space enclosure. To review the history of Brighton Brick Manufacture necessitates a review of the architectural use of this material. The notes below try to develop a focus on the City of Rochester N.Y. as it was developed in the early 1800’s and was supplied with building material from the Brighton Brick Industry.

The twelve postcard images in the gallery below illustrate the use of brick in building Rochester, N. Y. 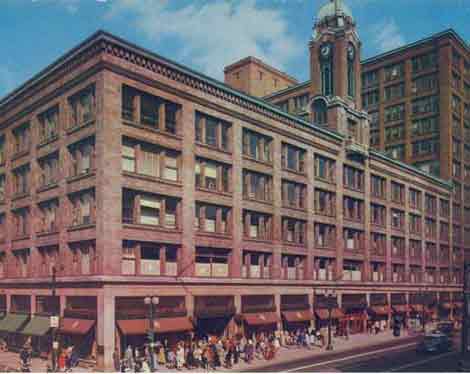 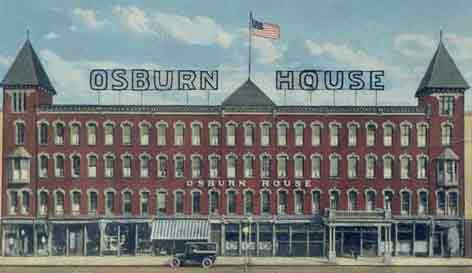 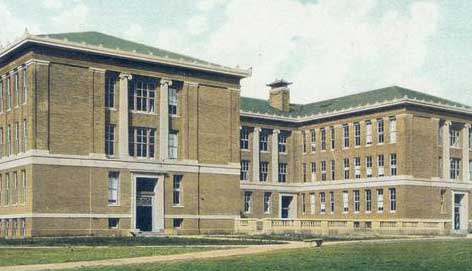 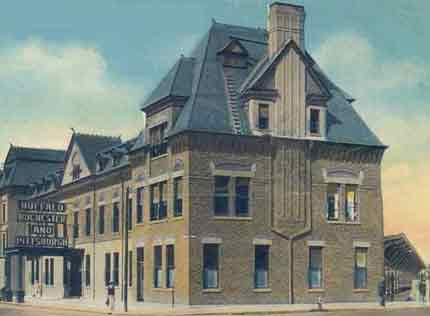 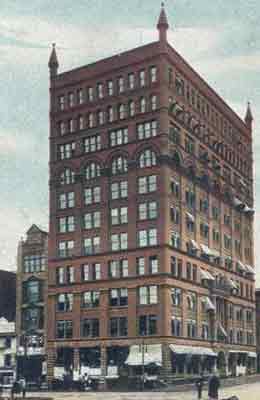 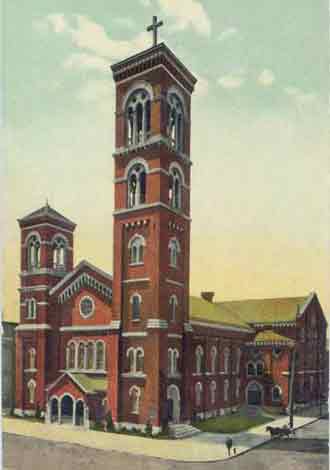 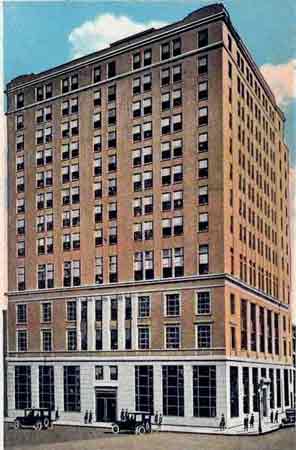 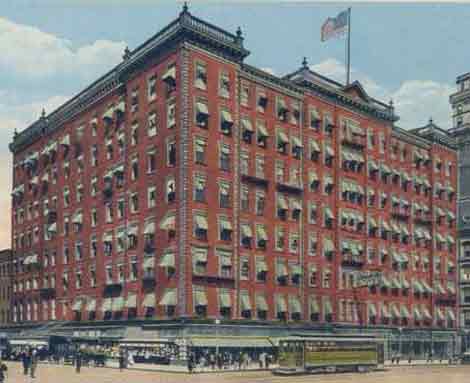 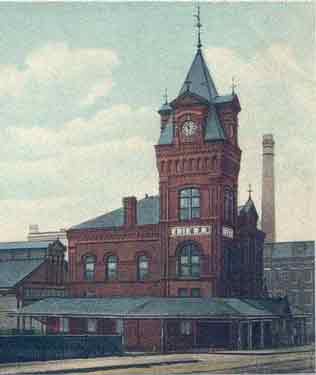 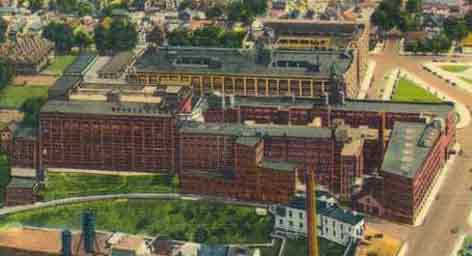 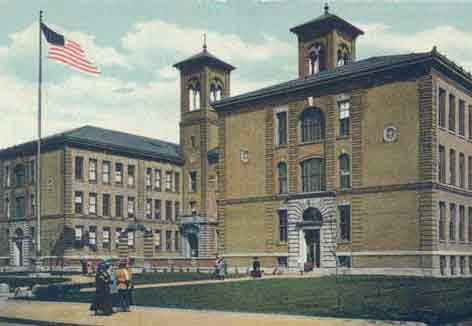 Brick is a Simple Thing!”

“A brick is a simple thing only to a society which has an adequate supply of skilled masons, brickmakers, and brickkilns; to the early settlers it was a precious object. A sawn two-by-four timber is insignificant only to people who do not know what the world was like before the advent of the power driven saw, and a building of these two products – brick and lumber – is a social achievement whose true significance can only be grasped by people who have endured a smoke-filled dugout through a Massachusetts winter.”…page #8*

“Although uncut stone was widely used in some parts of the colonies, it was never to become a real competitor of brick on any but a local scale. The brick’s small size, standardized production, and general availability made it the pre-eminent masonry material.”…page #9*

Note: Bricks were first commercially produced.in America in the years 1622-1630. Brighton, New York, with access to the mineral deposits to support a brick industry and the people with energy to invest in and develop the production facilities, played a major role in accomplishing this American “social achievement.”

“Clay for the manufacture of brick lies along the south part of the city, and extends eastward into Brighton; it is still more abundant in the vale on the southeast side of the Pinnacle, along the road to Pittsford. At a mile south of the city, a bed of clay is manufactured into brick to a great extent. It occurs under a foot of rich loamy soil, which is still in part covered with the original forest, and is only twelve to twenty inches thick. Immediately under it is a bed of fine white sand, as a convenient as necessary for use in brickmaking. It seems to extend under several hundred acres. Brick-clay abounds in Rochester and vicinity.”

The materials for the building trades in America changed as technology progressed through the 1800’s and 1900’s, allowing an ever increasing variety. 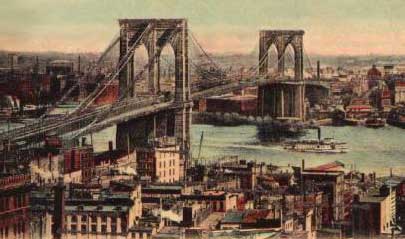 This postcard view of New York City, circa 1900, illustrates the city’s dependence on the brick industry to supply the basic element for construction. Brick buildings abound at the base of the Brooklyn Bridge, (Bridge opened Thursday, May 24 1883). Concrete and steel were just coming into use and availability. Wood construction, with the concern for fire, (London which was leveled by the Great Fire of 1666 was a wooden city. and in October 8, 1871 Chicago fire destroyed 50 acres and over 800 buildings) allowed brick to be the preferred material of construction for American buildings during the 1800’s and early 1900’s…

Rochester was no exception to the national “Brick Building Boom” or to the City Fires that encouraged Brick Building (Fires of 1858, 20 stores, and of 1904 which destroyed an entire Main Street block). The postcard photos below illustrate the multitude of brick buildings that were constructed along the banks of the Genesee River in the center of the city, to support business, manufacturing, retail, office and living space.

The Aesthetic Character of Brickwork

Here is an aerial view, circa 1940, of the Kodak Park Works located in Rochester New York, which illustrates the use of brick for industrial construction. We assume that the brick used for these buildings, which were started in the late 1800’s, were moulded and fired in the Brickyards of Brighton. 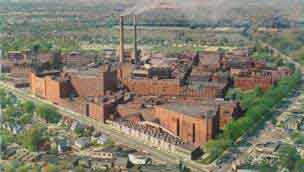